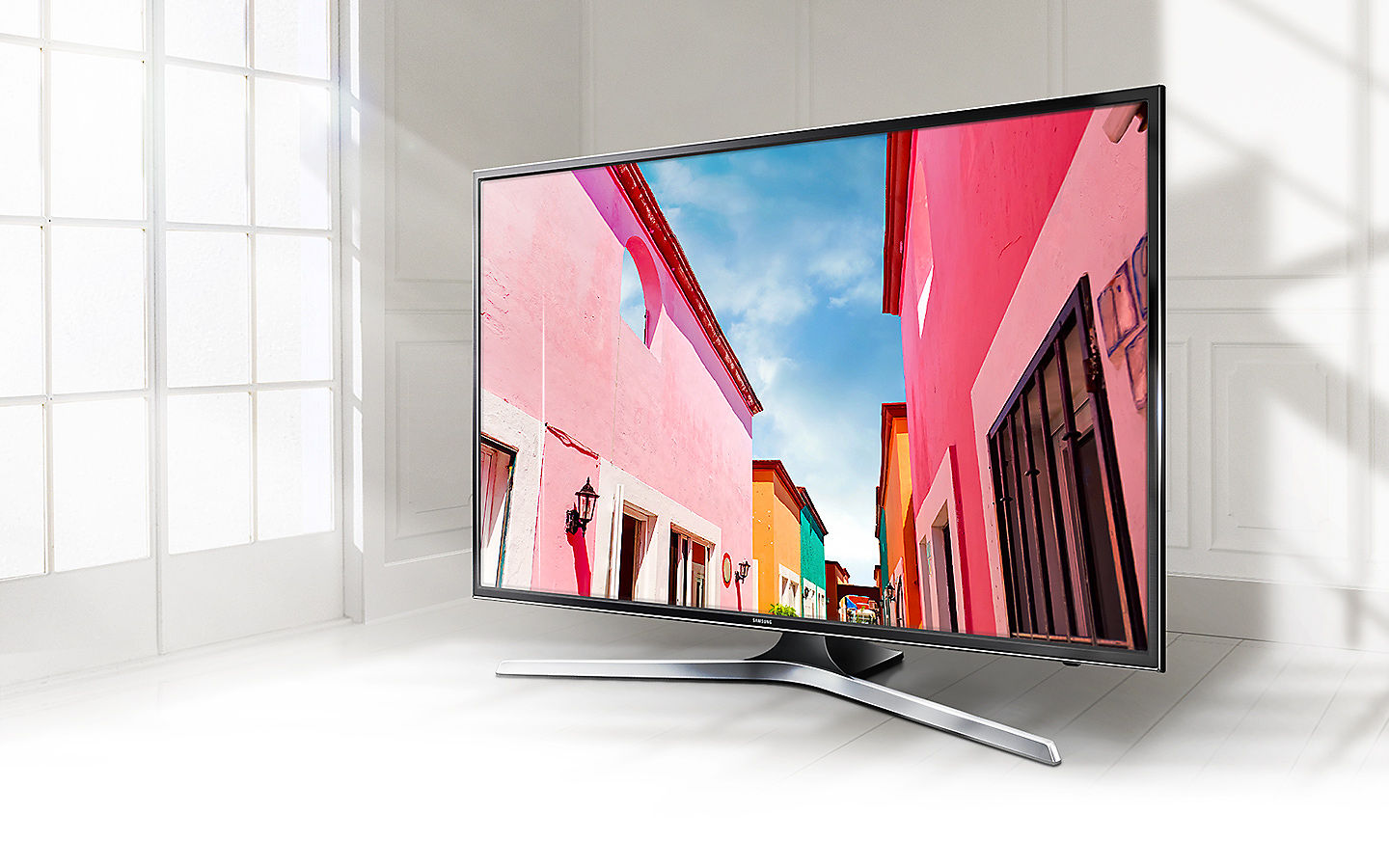 Founded in 1969, Hisense is one of the largest consumer electronics and home appliances company in the world. Hisense offers a broad range of technology driven products that are manufactured and distributed across the world including smart TVs, smart phones, refrigerators, freezers, and air conditioners, among other products. Hisense has a workforce of over 70000 worldwide and its flat-panel TV market share in China has been No.1 for 13 consecutive years. Currently, Hisense boasts several subsidiaries, with sales revenue reaching CNY 100.3 billion in 2016.

Around the world, Hisense has built 18 overseas companies which are located in North America, Europe, Australia, Africa, the Middle East and Asia-Pacific. Hisense has 3 overseas production bases in South Africa, Czech and Mexico. Additionally, Hisense has 7 overseas R&D centers to strengthen key technologies and create leading-edge products constantly. Hisense’s products are sold in more than 130 countries and regions around the world. In addition, Hisense has strategic partnerships with trusted global corporations such as IBM, Hitachi for the development and marketing of various products and services.

“Technology, Quality, Integrity, and Responsibility” are the four key elements of Hisense. Over the years, Hisense has developed energy-saving products that are more eco-friendly and has supported many primary schools in underdeveloped and disaster-impacted regions throughout China and across the world. Pursuing healthy operations, top quality.